Given that Anime London has been going for over a decade some things just wear out over time. One of them being the camera I use at conventions. The old Canon SD300 is literally over a 10 years old. Two of 3 batteries no longer hold their charge and frankly 4 megapixels is quite behind the times.   Even cameras on smart phones surpass that.  I have been shopping for a new camera for over a year.  I ended up recently buying this camera… It was my second choice since both Fuji T500 in stock had issues.  It ended up being a good choice since the 16 megapixel T410 which comes with wall charger for batteries where the T500 uses the camera and charges via USB.  Still playing with the camera but a welcomed change to the Canon SD300.  Mind you the SD300 still works a decade later of hard use with tens of thousands of pictures taken over the decade.

My Samsung camcorder didn’t last as long before the cable which connects the display broke.  It has been replaced with a Panasonic PV-GS300 camcorder. which I bought earlier last year with set of 4 batteries. 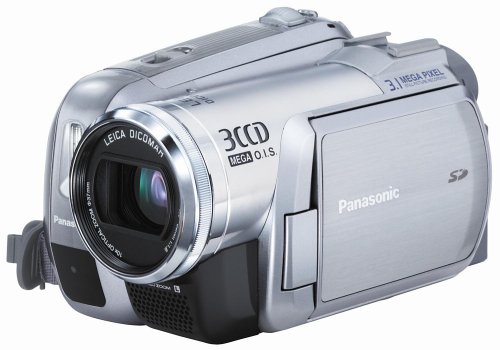 Also I had a gracious donation of an iPhone 4S to replace my iPod Touch 4th gen which has seen better days.  Considering the iPhone 4S camera is 8 megapixels, it’s better than my old gear by far.

This make the tools to cover this year’s conventions a WHOLE lot better than before. Time marches on and so does technologies. Even with these additions, it’s not cutting edge but I look forward to this year.  I hope you do too.